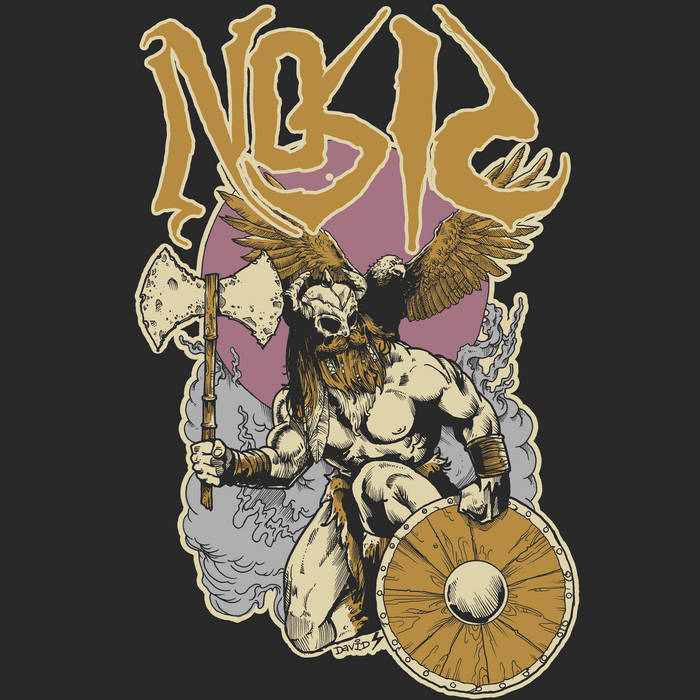 Bucky NOSIS bring us gigantic riffs laced with sludge-soaked fuzz that crushes like an avalanche of axe heads. The barbaric vocals chant with an alluring harmony as the unrelenting rhythm grooves with earthquake force.

Many years ago, NOSIS began in a grungy basement when bassist Robby Bell answered an ad in FFWD magazine placed by Trevor Welsh. As soon as the two got together, Robby and Trevor's influences combined into a down-tuned sludgy mix of grunge, stoner rock, and rock and roll.
NOSIS has been thrilling and impressing audiences with their own unique mix of raw and heavy Rock and Roll! ... more

Bandcamp Daily  your guide to the world of Bandcamp